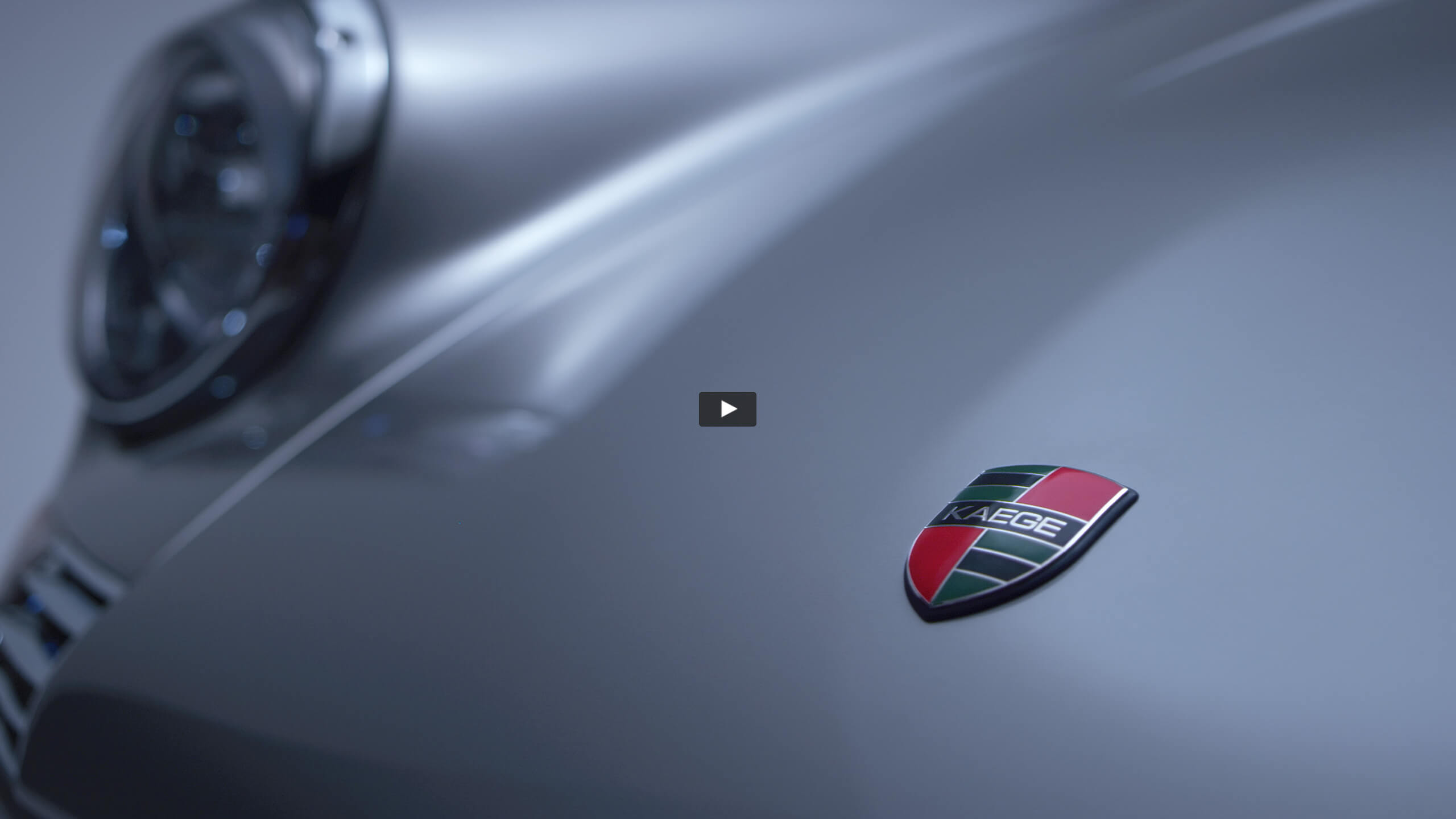 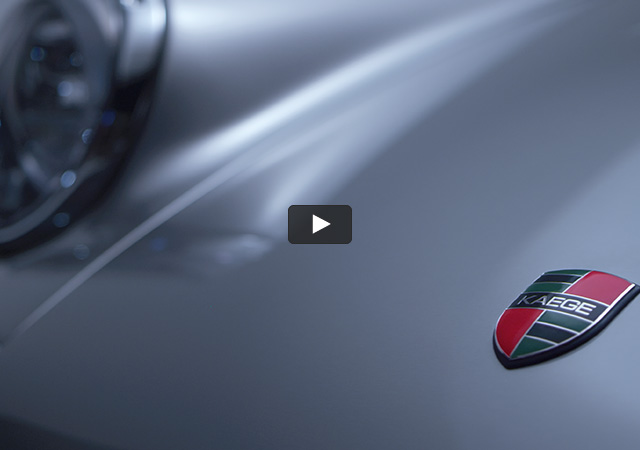 Task:
We developed a film based on various typical information which are requiered by potential clients of a high end car. The film give answers to all these questions. On top of it we added a composed song which describes the purest emotions of owning a car like this. 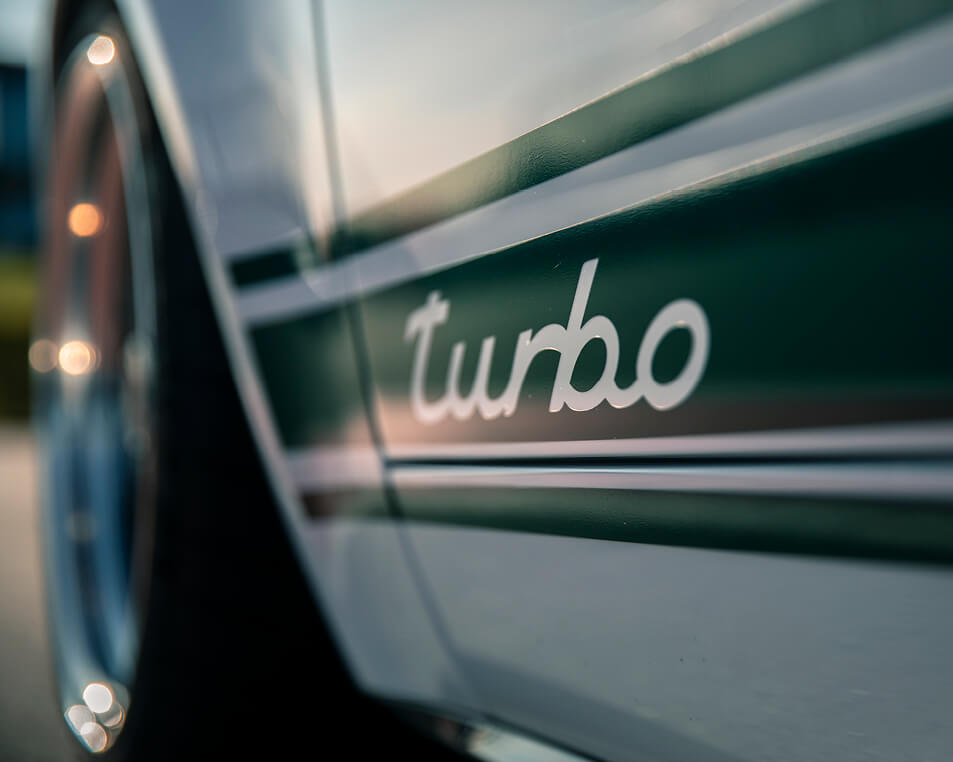 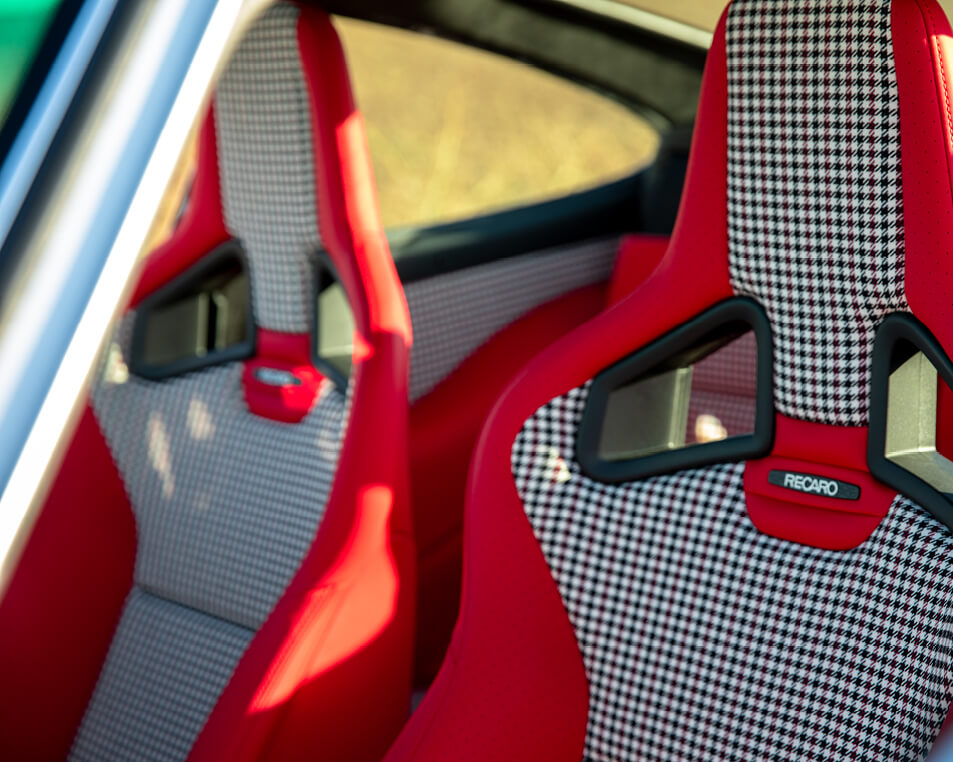 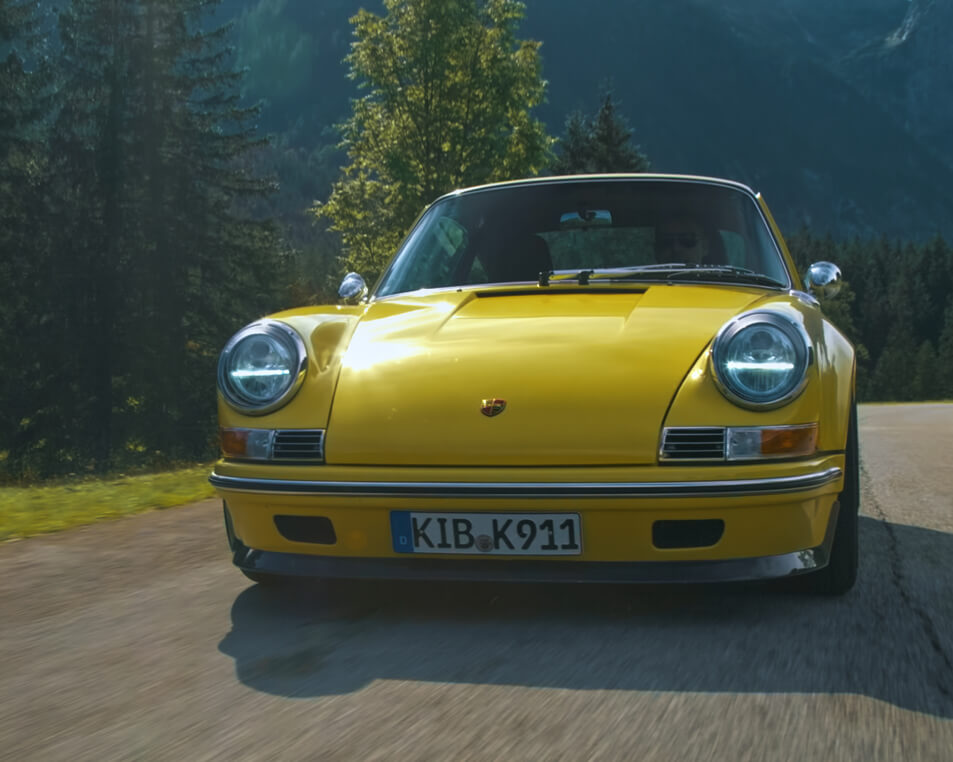 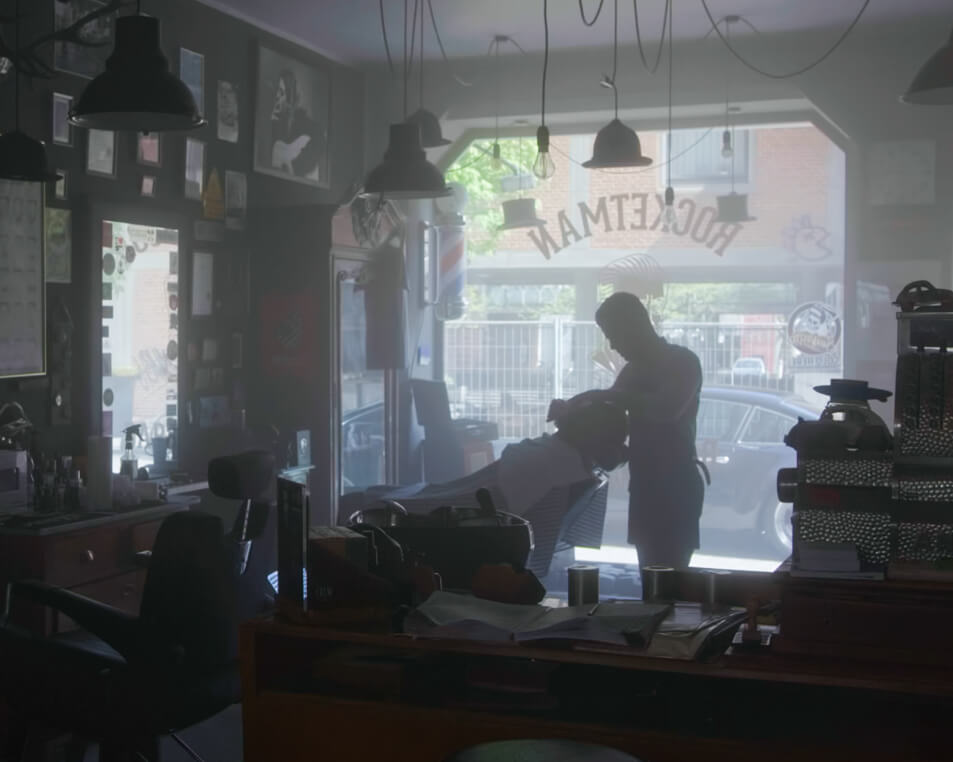